"Memories of the Future" is the most famous of the documentaries about the mysteries of the origin of mankind and the origin of civilizations. The film is based on the book by Erich von Daniken "Chariots of the Gods", which, like the film, became a bestseller all over the world.

Its author, German researcher Erich von Deniken, shocked the imagination of the Soviet audience with his bold and audacious hypothesis — in ancient times there were cosmonauts of antiquity, paleoastronauts on Earth.

A small historical reference to the story.

The real history of the Earth is largely unknown. Why did the ancient peoples depict their Gods in some kind of spacesuits? At least they look a lot like astronauts. Where did they get such knowledge? Normally, it is not even known who built stone structures around the world ... There are certain assumptions, but doubts still take hold. How, for example, to explain the ancient machine processing of stone? 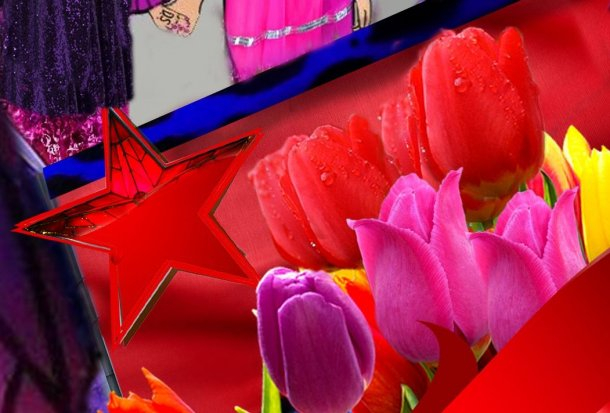 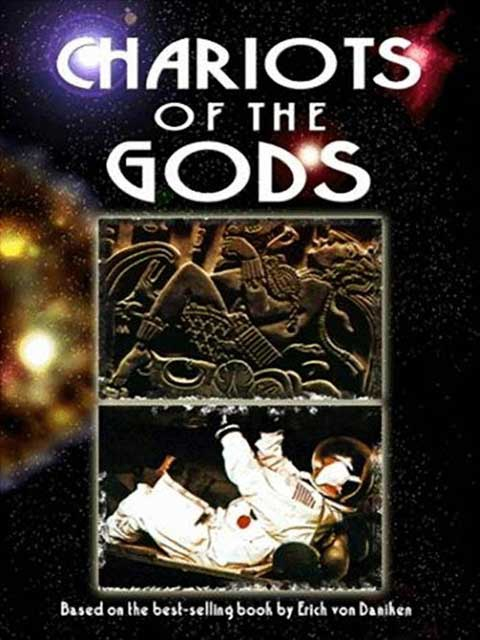 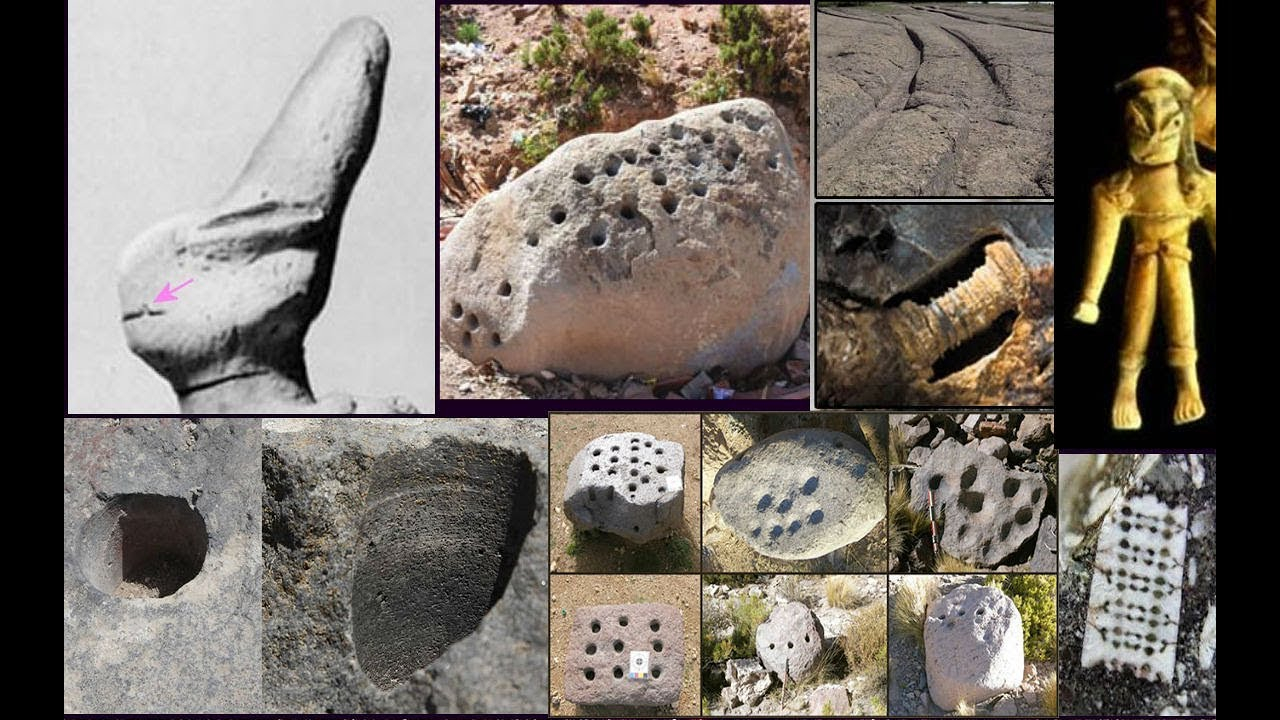 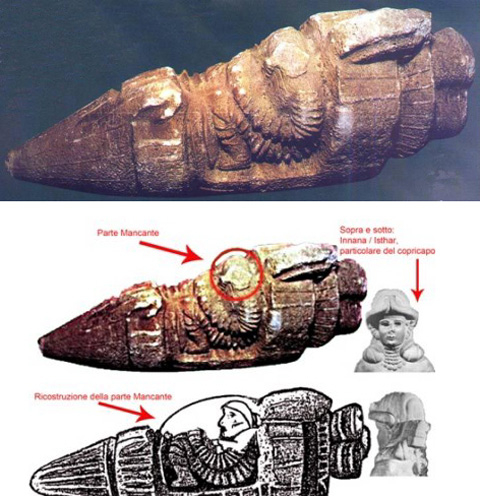 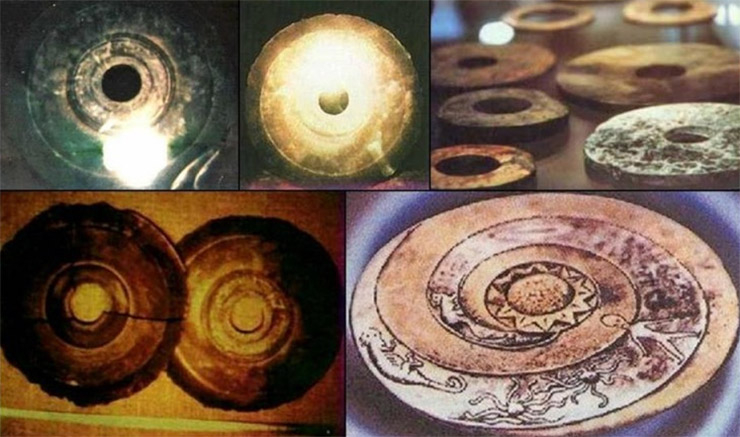 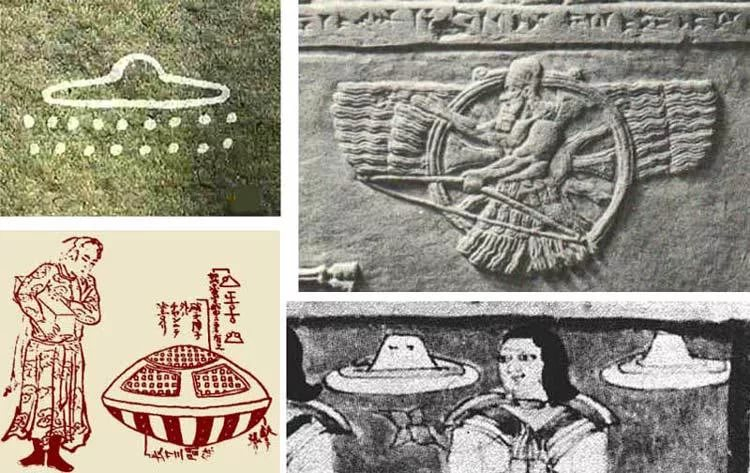 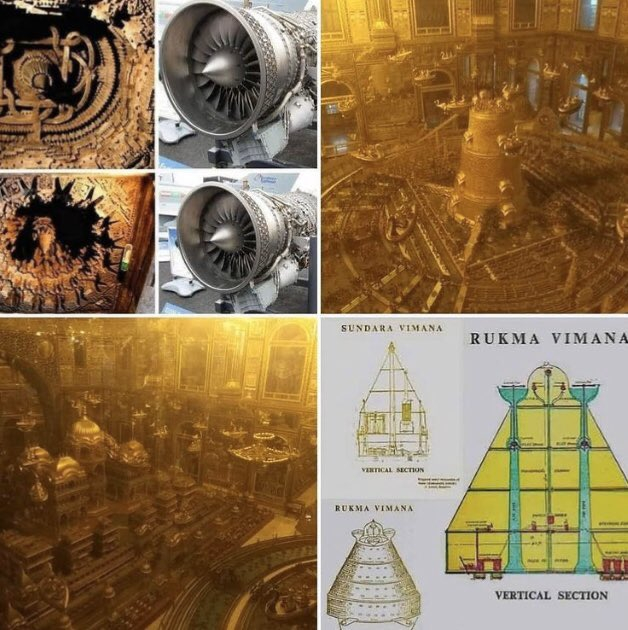 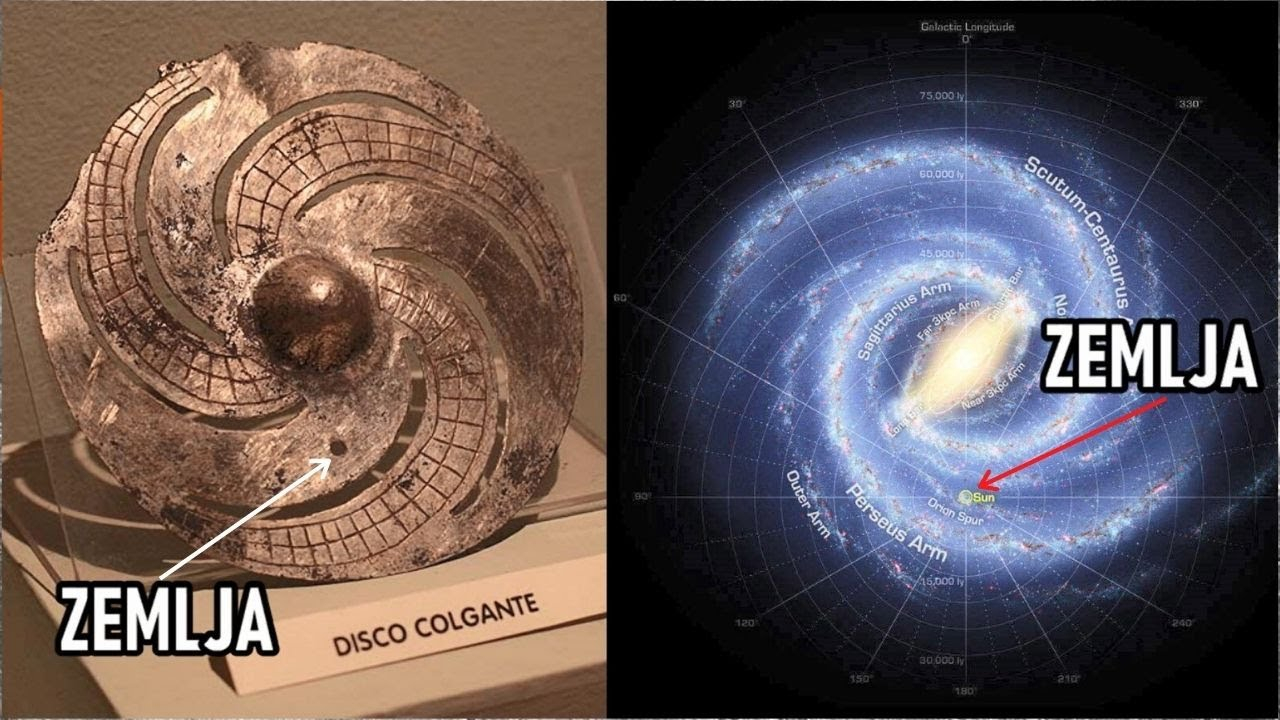 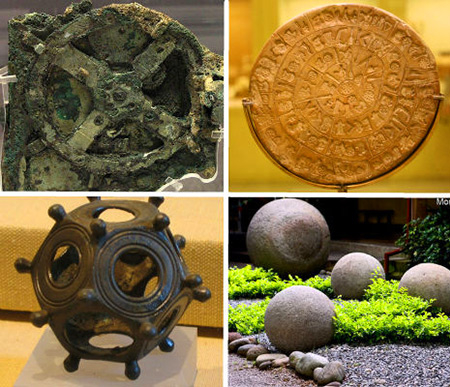 But they are unclear for calming test groomers